If you've meddled with Linux even a little, you may have heard of systemctl. It's a tool used to control and inspect systemd, a system service manager, and init system. systemctl is most commonly used to stop, start, and restart services, but it can also be utilized to enable a service at boot or check the status of services.

Today, we're going to be showing you how to perform all of the above, while explaining some core concepts surrounding the tools so you can gain a better understanding. First, some terminology:

Our test system during all this will be a BitLaunch VPS running Ubuntu 20.02, but the concepts and commands shown should work on most Linux distros. Let's first look at how to control services in Linux:

How to Stop, Start, Check and Restart a Service with systemctl

Being able to stop, start, or restart a service with systemctl can be very useful if a piece of software isn't responding or you need to start a certain task. You can start a systemd service with the following systemctl command:

And stop a service via:

If you need to perform a systemctl restart a or reload a service's configuration file you can enter:

At times, though, it can be useful to check the status of a service before taking action. You can check your currently running systemd service units with:

We can then check on one of those services, for example Plex Media Server, with the systemctl status command:

This will show you how much memory a task is using, as well as the number of tasks under its umbrella and various other data.

How to Run a Service at Boot with systemctl

Running services at boot is another very common use of systemctl, especially in servers. You can tell a service to run at startup by typing:

If it's necessary to disable it again, enter the systemctl disable command:

If the service isn't found, you may need to point to its direct file path with:

However, this won't work if the file isn't on the root file system.

As mentioned previously, each unit has a systemd unit file, and it's this file that encodes information about a service, socket, partition, or mount point. Like any other config file, a unit file can be edited with your favorite text editor to modify how a unit behaves.

Editing a unit file  with sudo systemctl edit ssh requires an understanding of its contents, something that we'll leave to the official documentation. For now, know that you can list your unit files with:

The output will display all of their dependencies, like so:

We now know that for cron.service to run, multi-user.target must also be running, which in turn requires graphical.target.

As mentioned earlier, target units aid in the unit file organization, grouping together units via a chain of dependencies. Symlinks are crafted in .target.wants when a service is enabled, making it a dependency of that target.

You can see that in our earlier dependency list it ended at graphical.target. You can see the default target by running the command:

To list the targets that are available for you to set as the default, type:

Alternatively, you can use systemctl list-units --type=target . You can also change the active target via the isolate command, checking its dependencies to make sure nothing important is stopped first with:

systemctl can also be used to repair your system if it runs into a problem that makes it impossible to boot normally. You can then use this minimal UI to make changes. The first thing to try is the systemctl rescue mode:

You can also use the systemctl emergency mode, which is even more minimal and can be utilized if you can't start rescue mode:

Shutdown, reboot, or halt via systemctl

You can additionally use systemctl to shutdown, halt, or reboot a system if other methods are proving difficult:

You can find more advanced knowledge about systemctl and systemd units on their respective Ubuntu man pages.

Nginx is a popular open-source software that server admins can use for a variety of tasks, from the setup of a reverse proxy server to media streaming, load balancing, and web serving. 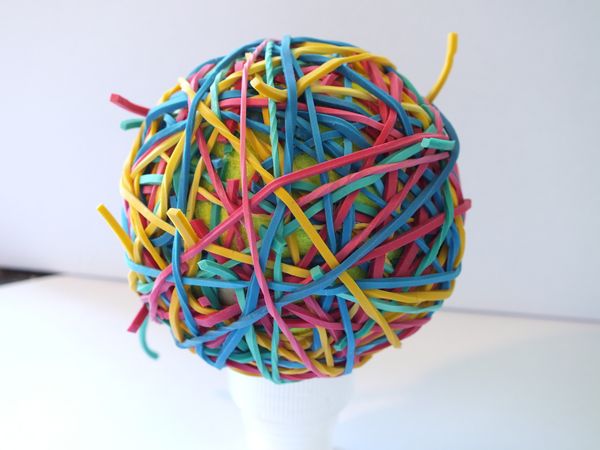 This Elasticsearch tutorial will walk you through the install of Elasticsearch on Ubuntu 20.04 LTS, with an additional section on how to secure it.