Twelve years sounds like a lot of time, but it’s just a blip when it comes to the adoption of new web technology. Still, in just twelve years, nodejs has grown from its initial release to widespread adoption by some of the biggest companies in the world. This has required rapid iteration and a total of at least sixteen major releases.

Today, of course, many of those releases have reached their end-of-life status. At the time of writing, there are three major versions circulating:

In this blog post, we’re going to be covering how to check your node.js version. This will help you to determine whether you need to update and what to search for when it comes to support.

How to check your node version

Checking your node version is very simple. You can do it with a single command. This command works across Linux, Windows, and macOS:

Your terminal will output will look something like this:

While you’re there, you may also want to check your npm version (node package manger), which is always a recommended installation alongside node:

Add SSL to your Nginx server with a single command via the BitLaunch LEMP app. 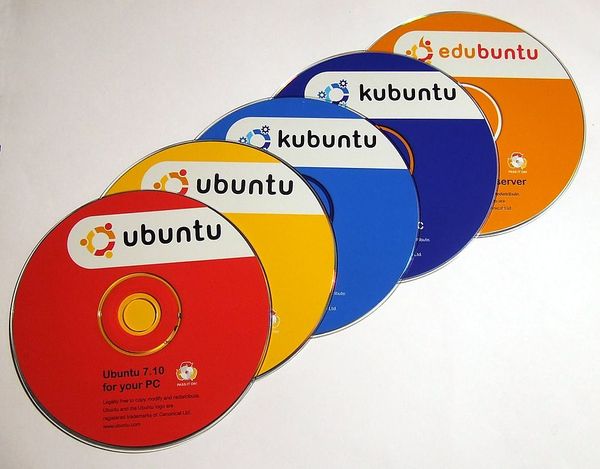 You can quickly check your Ubuntu version via a variety of terminal commands.