Your Ubuntu version can affect various things, from the commands that you need to run to steps you should take to troubleshoot your system. As a result, knowing how to check your Ubuntu version is always a good idea.

We'll be quickly running you through a few ways to find your version number using the terminal. Naturally, the latter is only possible if you are using one of our Ubuntu Desktop servers with a functioning GUI.

How to check your Ubuntu version

There are two main ways to check your version number via the command line. The first is to simply open your terminal and type:

You'll see your Ubuntu version displayed next to the Description and Release fields.

If that method does not work for whatever reason, you can view the contents of your lsb-release file directly, which will contain the same information. To do so, run the following command:

You'll get the output:

The numbers next to DISTRIB_RELEASE and DISTRIB_DESCRIPTION represent your version.

Finally, you can query the system with the hostnamectl command. This command is typically used to change hostname-related settings, but it also displays the Ubuntu version, so it's perfect for us here.

Your output will look something like this after you run it:

You can see that here it's listed after the virtualization field. The Linux kernel version is also listed, below, which may come in useful. 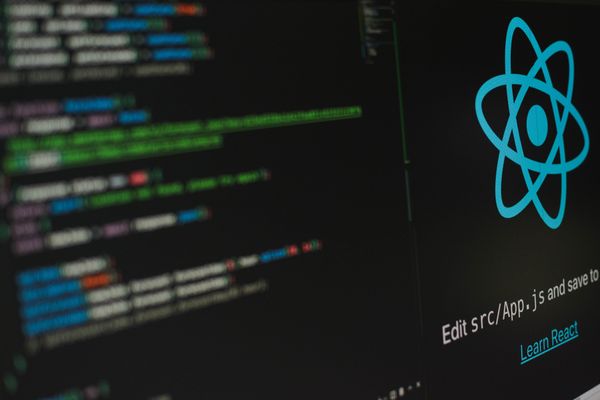 Knowing what node.js and npm versions you're running is important for troubleshooting and security. This guide will show you how to check it.

This tutorial will show you how to use MetaTrader 4 on your Windows or Linux forex VPS. We’ll be covering aspects such as account creation, opening, and closing positions, chart customization, price alerts, and more.