Want to install R on Ubuntu? Sign up for BitLaunch here and grab a free trial.

Open-source programming language R was first launched in 1995 after its start as an inventively named spin-off from the S language. However, though it was created back when Netscape was a thing, it's still used widely today for statistical computing.

The open-source nature of R has allowed it to offer specialized packages for different areas of study by way of the community. A core package set numbering 15,000 is included with R, but a group of packages known as the "Tidyverse" is also growing in popularity.

For brevity, we won't be diving into all the details of usage in this tutorial, but we will cover how to install R on Ubuntu 20.04 and how to install some of the above packages. First, though, be aware that you'll need some pre-requisites:

Before we can install R on Ubuntu, we need to add the relevant GPG key to our non-root user:

Now we need to add the R repository. The one listed below is for Ubuntu 20.04, but if you're using a earlier of later version you'll want to browse for the folder here and use that instead.

You can then install R on Ubuntu via your package manager:

Once it's complete, type R --version to make sure it has installed correctly. You can start it with sudo -i R to make sure you can enter its shell.

How to install R packages

Installing additional packages for R is thankfully quite easy. We'll use babynames as an example as it's nice and simple

Once it's complete, we can get a simple list of the dataset to check it's working:

You can find more packages to install on the CRAN R project. It's worth giving their documentation a full read before you get started. 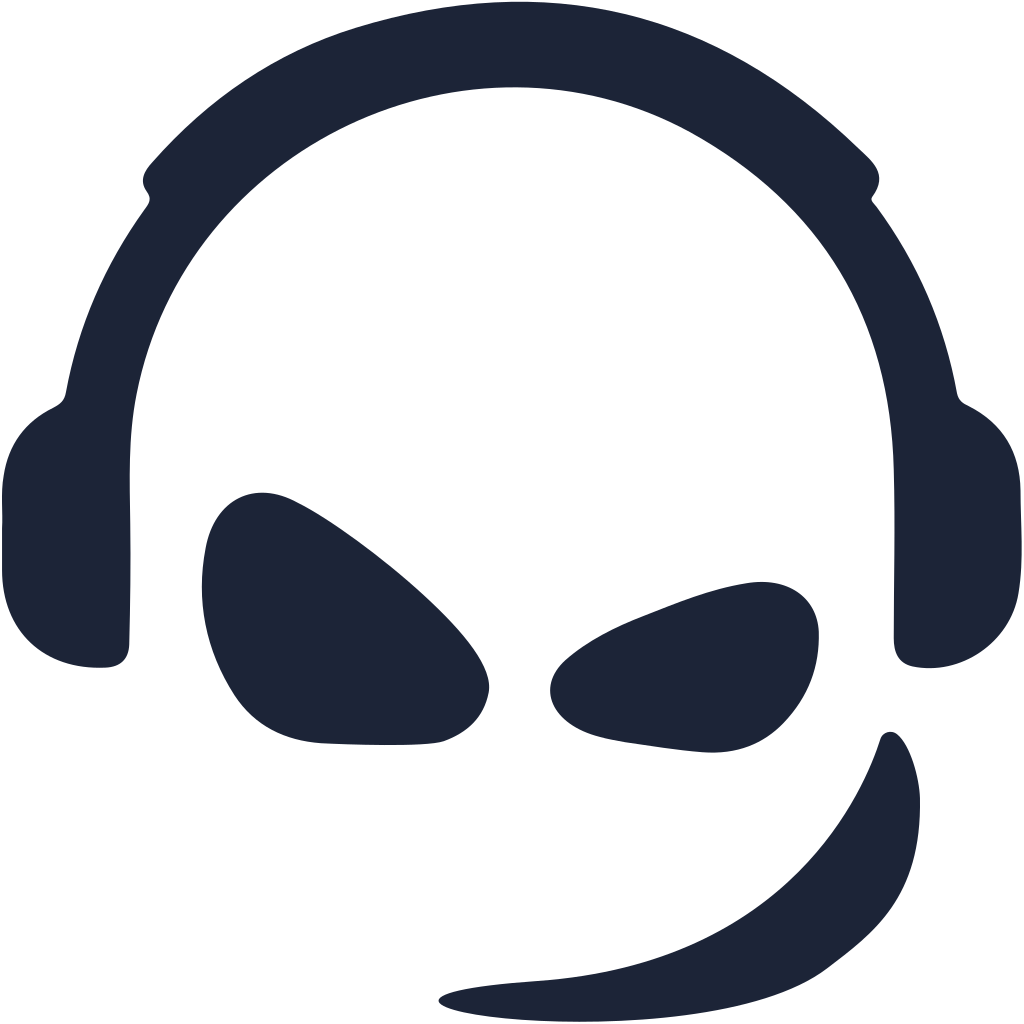 TeamSpeak may be older than Discord, but its efficiency is unparalleled. You can set up a TeamSpeak Linux server in just a few minutes with an Ubuntu 20.04 VPS. 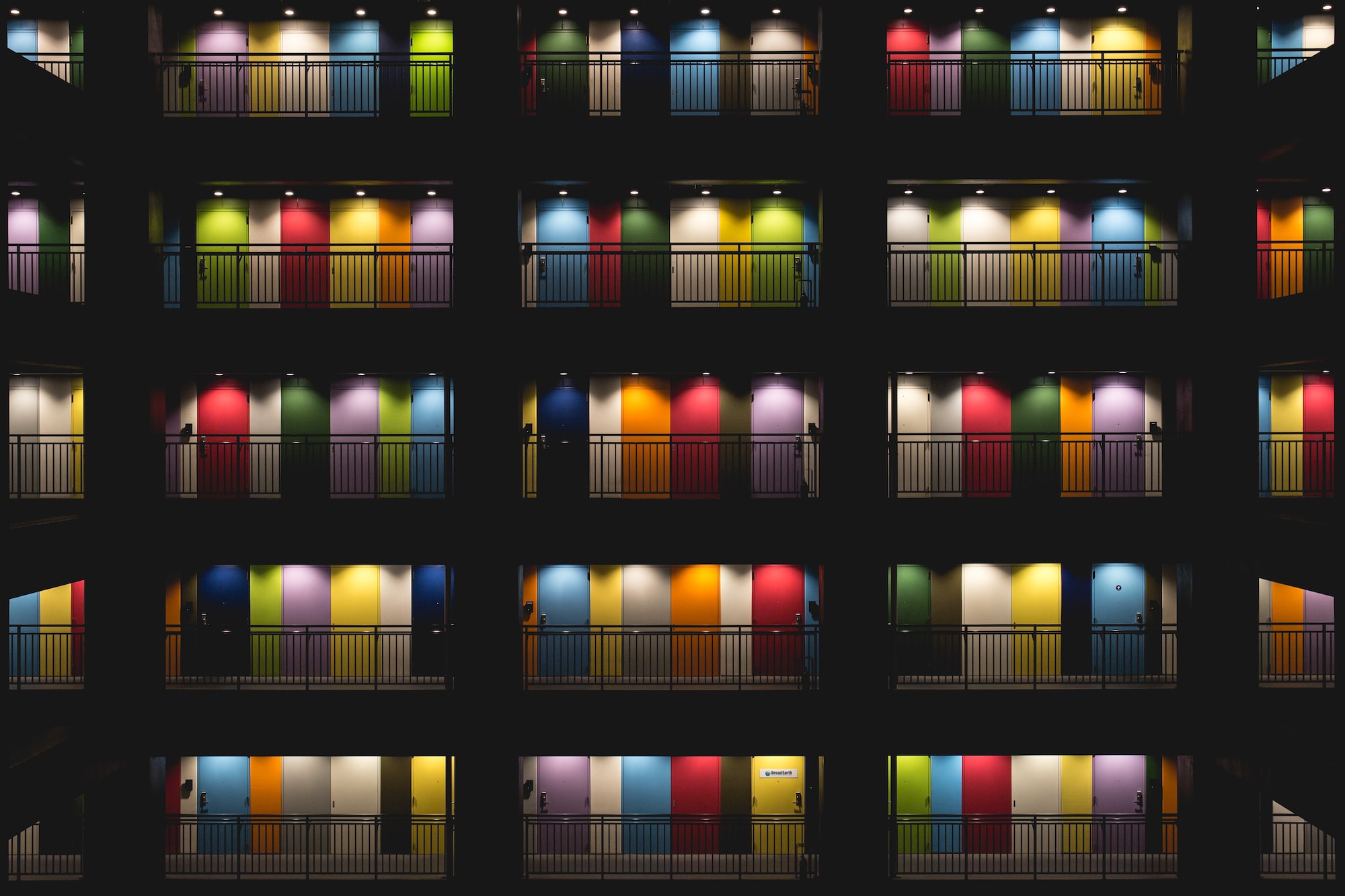