Sign up for BitLaunch and install Docker Compose to aid your development.

Docker has shot to popularity in recent years for its ability to deliver OS-level virtualization for software by holding processes in separate 'containers'. The lack of full hardware emulation makes it lighter than a traditional VM, so much so that software engineers can host over five times the instances, with portability to boot. If you’re reading this, you probably have an idea of what you need it for already, so we will instead show you how to install Docker Compose on Ubuntu 20.04.

First, though some pre-requisites. You’ll need the following:

Now we can install Docker Compose via the command line. For the unfamiliar, Compose lets you configure all of your application’s service via a YAML file and run them with a single command. To grab it and install it type:

We now need to change some permissions around so that we can execute the docker-compose install command. We’ll use chmod for this as is standard:

Issues can occasionally happen during install without an error being thrown up. We can make sure everything went smoothly by running the Docker Compose version check command:

If you’ve done every correctly, the command-line will spit out your version and build number, which should look something like this:

You can now move into any other configuration that is required, including setting up .yml files. 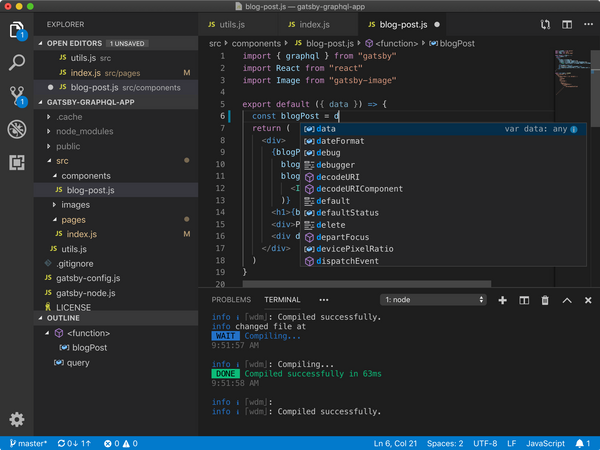 Code-server is a cloud development environment based on the popular code editor Visual Studio Code. Visual Studio Code is a powerful code editor developed by Microsoft capable of running on multiple platforms. It supports many languages built-in and a lot more with its extensions ecosystem. 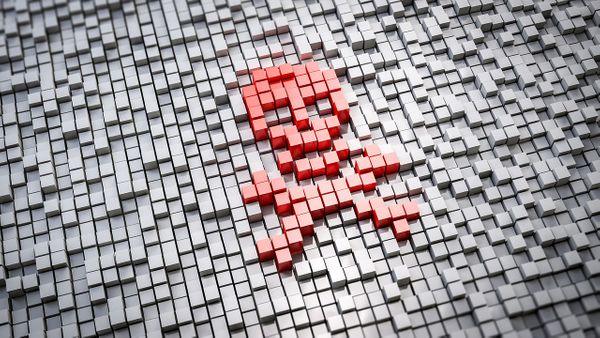 Security is paramount importance for system admins. There are so many tools for security such as firewalls and network sniffers and so on. However sometimes we need to expose a service to the public and still we need to make sure all our users are legitimate.