If you’ve ever tried to select a hosting plan, then you know there are so many choices that it can be downright confounding. Not only are there countless different hosting companies, there are also different types of hosting services, including dedicated servers, shared hosting plans, and virtual private services. In this article, we’re going to go over virtual private servers.

Servers make the World Wide Web possible. A server is essentially a large, powerful computer that can execute all of the code needed to bring a website or online software program to life. Servers are plugged directly into the World Wide Web and will store all of the images, code, and data that your website needs.

The end user’s personal computer often does only a small amount of the work needed to bring a website to life. Basically, the end user’s PC will render a website in the browser. However, most of the heavy lifting, such as executing complex code, is actually done by the server. This is where virtual private servers, shared hosting plans, and dedicated servers come in. Let’s look at those.

With Dedicated Servers, You Get a Whole Server to Yourself

With Shared Plans, You Share Servers With Many Others

Most websites don’t generate the kind of traffic that makes renting a dedicated server necessary. Smaller websites are often hosted on shared hosting plans, meaning dozens or more websites are hosted on the same server, sharing resources as needed.

Shared plans are usually the cheapest, sometimes costing only a few bucks a month. Unfortunately, you get what you paid for. With a shared plan, the CPU, ram, and other hardware is often shared among dozens or more websites. So long as these websites aren’t generating a lot of traffic, it’s not a big deal.

However, if one or more of the websites starts to generate high amounts of traffic, it can overwhelm the server. This means that even if your website isn’t generating a lot of traffic, but somebody else’s is, your website could slow down tremendously.

Many websites generate enough traffic that they need dedicated resources, but not an entire server. Likewise, even smaller websites may want the consistency that comes with having dedicated resources. If a sales website is slowed down or forced offline, it could cost the site revenues as potential customers turn elsewhere.

The Other Benefits Offered By Virtual Private Servers

First, virtual private servers are generally considered more secure because the server’s hardware isn’t being exposed to countless different websites. Each virtual server is contained in its own ‘bubble’. With a shared hosting plan, if someone else lets a virus in through their website, it could affect the server, potentially knocking it off line.

When you select a managed virtual private server service from a top-notch webhost, you can also rest easy knowing that the server is being maintained by a professional team. This team will monitor security, hardware performance, and everything else that goes into managing the server.  This results in reliable, dependable web hosting for your website.

Further, because you’re not sharing resources, you don’t have to worry about another party consuming all of those resources. This also ensures maximum reliability. Should you reach the point where you’re consuming all of your resources, you can easily scale your VPS, adding more computing power, such as additional processor cores or ram, or migrating to a more powerful VPS.

There are a few downsides to VPS’s, however, so let’s examine those.

As already mentioned, you’re probably going to have to shell out a bit of extra money for a VPS compared to a shared hosting plan. Again, you get what you pay for. However, there are some other drawbacks to using a VPS.

For one, if you don’t use a managed VPS, you’ll have to set up and configure the server yourself. This can be quite intimidating if you’ve never done it before. Further, you’ll have to keep an eye on your VPS, watching for any issues that might emerge.

Also, some less reputable VPS providers have been over-promising and under-delivering. Some have been accused of cramming too many websites onto a server, hoping that the sites won’t eat up all the resources. As a result, you may get performance more in line with a shared hosting plan while paying a premium.

Finally, while VPS’s can handle a lot of traffic, if you’re generating an enormous amount of traffic, you may need a dedicated server.

Conclusion: A VPS is the Right Choice in Most Situations

Many of the above cons can be mitigated if you do your research and consider a few aspects before choosing a host. A virtual private server offers great security and reliability at an affordable price. Even if you don’t generate high amounts of traffic, you’ll appreciate the extra security and the peace of mind knowing that no one else is going to eat up your resources.

Unfortunately, some governments restrict virtual private servers and otherwise make it difficult to sign up for one. Thankfully, there are services like BitLaunch that you can use to register a VPS online and pay using Bitcoin and other payment methods. To further protect your identity, you can setup a WireGuard VPN in one click or use Shadowsocks. 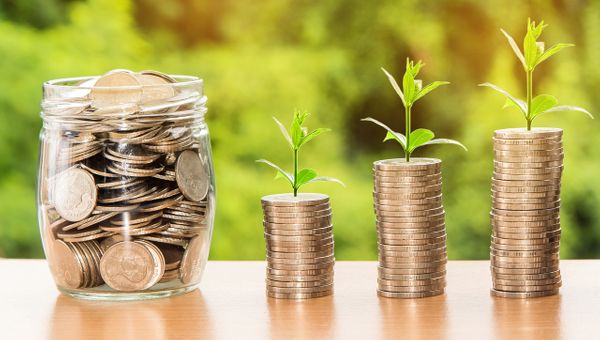 Whilst many seem to miss obvious tricks and strategies, from the experience of offering assistance to create six figures, we have been able to supply some valuable tips on achieving what is often labeled as ‘the impossible’ - fear not...Here's how to make money with affiliate marketing. 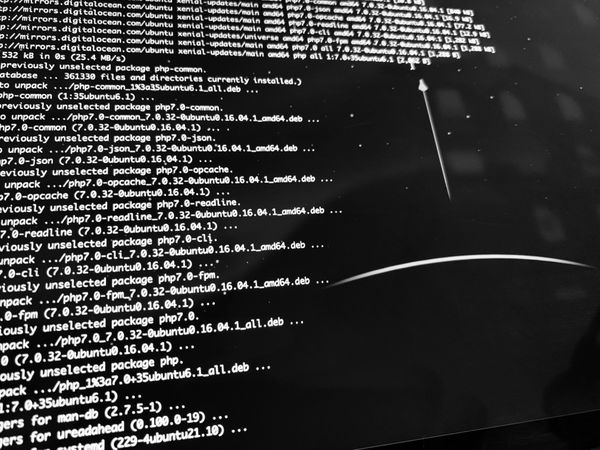 Generally, a VPS is more affordable and easier to maintain than a dedicated server, but still provides similar capabilities. When selecting a VPS, however, there are many things you need to consider. Let’s go over those.