When it comes to analytics solutions, Google Analytics is more or less a household name. Created after the search giant acquired Urchin in 2005, it has a long history and is boosted by the company’s dominance across the web and its reach to mobile.

In recent times, however, both users and web admin’s relationships with Google have soured. It turns out the use of its services has a hidden cost – the privacy of users. Some time ago, it decided to universally track users across its services, essentially abandoning its internal promise, “Don’t be evil”. After various instances of privacy breaches and whistleblowing over the years, users are more conscious of their privacy, and Google Analytics offers few tools for web admins to cater to that.

Mamato, an open-source solution formed out of Piwik in 2007, has evolved over the years to be a strong solution for those looking to ditch the Alphabet Inc. reliance. Though there are still some things only a company as big as Google can offer, Matomo competes admirably on major features while adding some unique ones on top. Most importantly, its entire framework is built on transparency and data control. There’s a whole host of reasons you might want to consider over Google, which we’ve summarised below:

Matomo gives you the ownership and lets you host on-premises

One of the most important differentiators between Matomo and Google is who actually owns the data that’s collected. Regardless of whether you use its on-premises or cloud-based solution, you can see exactly where it’s stored, control it, and request a full, raw dump at any time. If you like, you can also export reports to make them available to your users.

This, in turn, makes it easier to comply with legislation like Europe’s GDPR or California’s CCPA. In general, the company takes GDPR far more seriously than Google, providing admins with detailed guidance and robust tools to manage it.

You can also disable fingerprinting across websites, disable tracking cookies, and disable real-time tracking with ease to further protect users. If you use the cloud-based service, you can choose to have much of this happen before it gets to Matomo.

Other than being the morally correct thing to do, these functionalities make it easier for companies to obey international legislation and guidelines. If you don’t want to collect personal information of personally identifiable information at all, that’s also an option. This means your users won’t be hit by annoying GDPR consent screens every time they visit your site.

Privacy tools are all well and good, but a major concern is that such solutions are less accurate. In terms of page visits, this appears to be a misconception, with the Matomo counting individual visitors to big sites rather than Google’s potentially inaccurate estimates.

At the same time, it cuts down UI complexity in many areas. You don’t have to go several menus deep to find what you’re looking for and can easily customise its dashboard to show the data that’s important to you right off the bat.

You can configure Matomo to automatically delete information from the database, including old visitor logs and processing stat reports. Doing so only breaks real-time and visitor log reports for that time period, so you won’t lose aggregated reports.

Matomo recommends you only keep detailed logs for 3 to 6 months, both for privacy and database efficiency. Conversely, Google deletes “certain user-keyed data” for inactive users after six months and only lets you automatically remove user and event-level data every 14 months.

The content tracking functionality Matomo provides isn’t possible with Google Analytics. With it, you can determine the performance of content on any page, including not just if but how often visitors interacted with it. This applies to anything from ads to jpg’s and content blocks and isn’t difficult to set up.

Out of the box, Matomo will track downloads, forms, out links, media, and more, while Google Analytics requires additional setup in many cases, translating to higher costs. Some features, like just aren’t available with Google Analytics, meaning you’ll have to combine separate solutions and increase complexity. Matomo instead provides heatmaps, session recordings, and form analytics under its own service and interface.

One of the most obvious advantages of Matomo is simply that it’s open-source, so you can vet its code at any time, and it isn’t owned by Google. It therefore doesn’t have a vested interest in promoting one search engine or platform over any other. It plans to support Bing Ads and Facebook Ads this year alongside its current support for Google Ads. Matomo also provides direct integration with Bing and Yahoo search consoles. Google Analytics does provide Bing integration, but only with its premium offering, and doesn’t appear to support Facebook ads or Bing and Yahoo consoles at all.

Both services have free plans, provided you use Matomo’s on-premises hosting or WordPress Plugin. On the surface, Google is more generous here, offering to store your information in its data centres free of charge for an unlimited number of websites. As mentioned previously, though, that comes with a cost – you don’t fully own your data and Google can use it for its own purposes. On top of that, you may have to pay a hefty sum for services outside of the Google umbrella to get the same services, likely with expensive GDPR consultancy fees on top.

All of this makes Matomo quite a strong choice for a privacy-conscious company. While there are some instances where Google Analytics will be a better fit, Matomo’s lack of moral ambiguity will make it easier to sleep at night and less likely your users will enable blockers.

Want to use Matomo on a secure, private VPS? Sign up for BitLaunch here.

It’s a good idea to monitor the performance of any server, as doing so occasionally can help an admin notice issues before they become a major problem. Thankfully, there are numerous command-line tools to aid in this, allowing for examination of resource, disk space, and network usage. 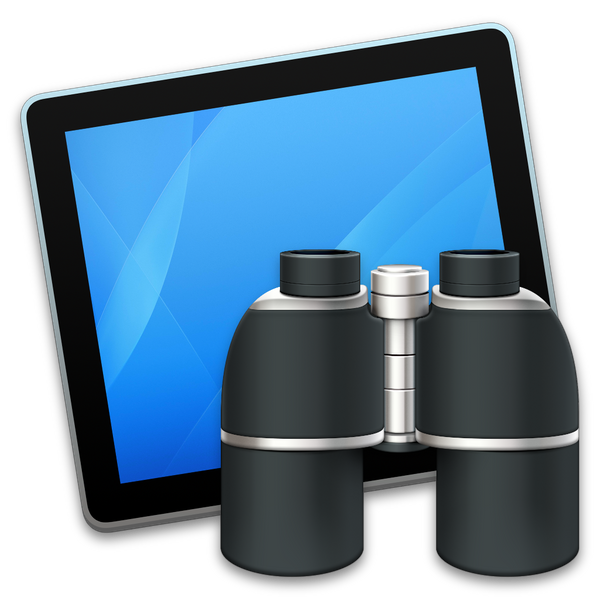 Connecting to remote computer is a lot simpler than it used to be, thanks in part to services like Google’s Chrome Remote Desktop. With just a program and browser extension, users are now able to connect to another PC via browser in a couple of clicks on most modern operating systems.