Get a Shadowsocks server free trial by signing up and introducing yourself to support.

Today, we're going to be walking you through the set up of a Shadowsocks server, with the basic steps as follows: First, though, a little about what Shadowsocks is and how it functions:

Shadowsocks and ShadowsocksR are free, open-source encryption protocol projects that can act as a fast tunnel Socks5 proxy. Their ability to bypass firewalls to access blocked content has made them popular in mainland China.

How does Shadowsocks work?

ShadowsocksR and Shadowsocks servers use what is known as "Proxying". Proxying means that all internet traffic is first routed to a server, rather than being routed directly from your own computer. Some proxies include various encryption protocols to prevent packets being read by any intermediaries. Shadowsocks and ShadowsocksR are such proxies.

They create an encrypted connection between the Shadowsocks client on your local computer and the one running on your own proxy server, using an open-source internet protocol called SOCKS5.

ShadowsocksR differs slightly from the original project, touting better security and stability. Though it was initially accused of breaking the General Public License by not opening the source code of the C# client, this appears to have been addressed since.

Now, let's jump into how to create your own server with a bitcoin VPS:

We want online anonymity and privacy to be easy to obtain. BitLaunch Shadowsocks servers are free to deploy, with no additional cost on top of your hourly hosting plan. The entire process takes just a couple of minutes.

When logging in to your Shadowsocks or ShadowsocksR VPS, instructions will be displayed, including important config options that have been set for you. This includes the port and password to use when connecting.

To setup your Shadowsocks server, click the Apps tab and select Shadowsocks from the menu when setting up your VPS. You can use the dropdown to select whether you'd like to use ShadowSocks or ShadowsocksR.

Using traditional service providers for a VPN or proxy server can be a big giveaway to those looking to sniff out firewall circumvention. As the IP addresses and services are often known, it can be easier for intermediaries to figure out what you're doing.

Shadowsocks, conversely, makes traffic look more unique per user. It can be configured to use different encryption methods and can obfuscate packets to make them look like normal traffic. Having your own VPS server for Shadowsocks R also means that you have full control over its logs, so a service provider can't hand them over to authorities.

However, while it may be tempting to get a Shadowsocks server for free via a so-called "free VPS" provider, it's worth noting that these are often scams. In most cases, such services simply exist to get you to click ads or fill out surveys  and never actually provide you with the goods you've been promised.

Our approach at BitLaunch is to instead offer a Shadowsocks server free trial. Our sign up process only requires an email to protect your anonymity, and after confirmation you can talk to support receive a couple of hours of credit. After your testing is finished, can pay for your VPS with your favorite cryptocurrency, such as Ethereum, Litecoin, or Bitcoin.

Sign up to BitLaunch here to get your Shadowsocks server free trial.

If you've spent any extended period with a VPS server, you'll know that backups are essential. The unfortunate reality is that mistakes will be made. As a result, all BitLaunch users have access to our automated backup tools. 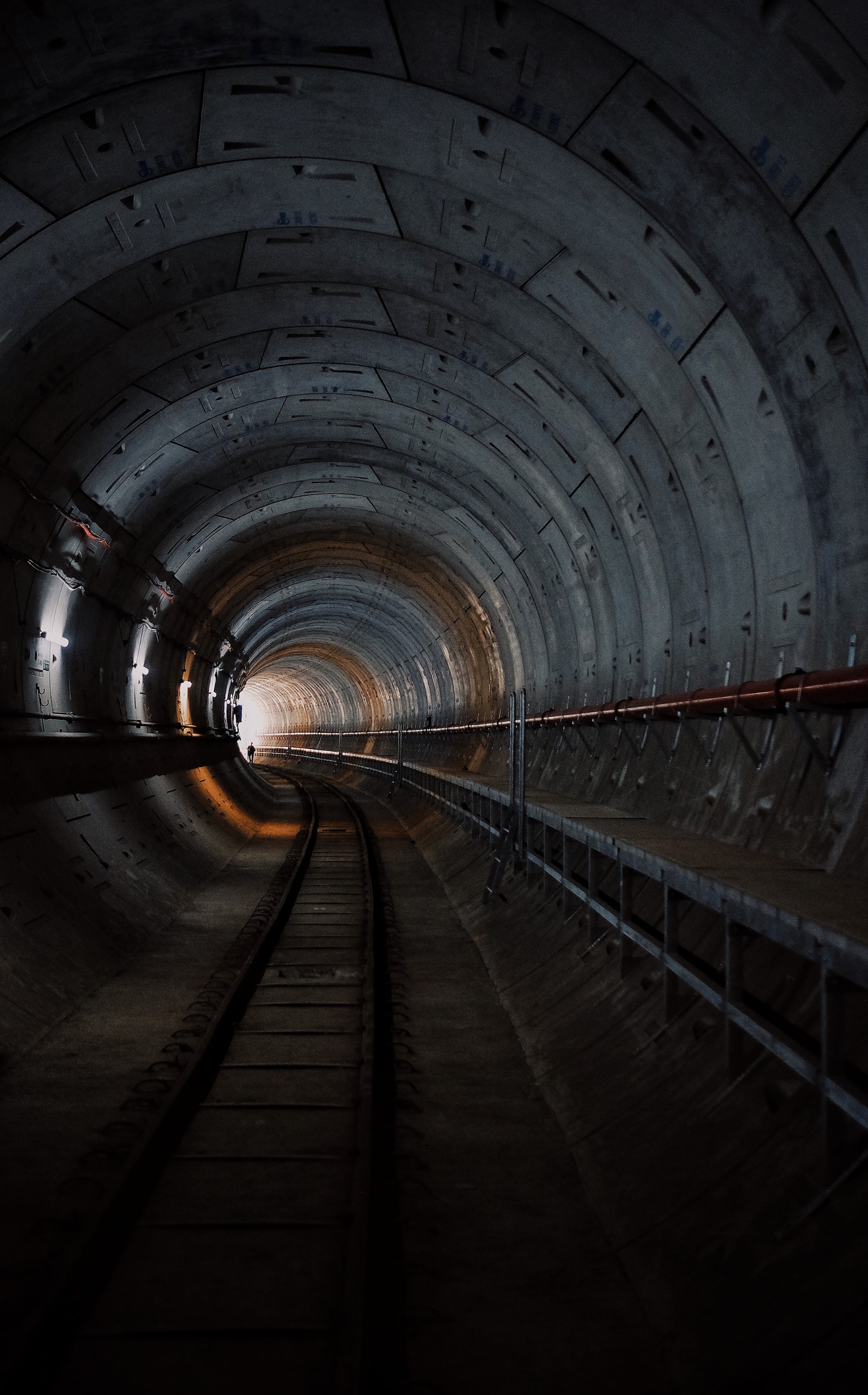 If you're a privacy enthusiast, you may or may not have heard of V2Ray. The tool forms a core part of Project V, an effort to provide users with the software to deploy specific network environments privately.