As of today, you can now launch an Ubuntu Desktop VPS on BitLaunch's first-party servers. That means the same great privacy and performance you're used to, in an Xfce desktop environment.

The Xubuntu 20.04 Ubuntu Desktop image will appear across all data center regions when you create a new server with BitLaunch, with the usual suite of one-click WireGuard, OpenVPN, Shadowsocks, WordPress, and LEMP apps.

To maintain ease of use and security, we have chosen RDP as the protocol of choice for connecting to your Ubuntu Desktop VPS servers. This protocol should already be familiar to those of your utilizing our Windows RDP servers and requires little to no learning curve.

Another option for desktop connections is Ubuntu VNC. However, there are some major drawbacks to VNC which we believe you should be aware of.

The main difference between Ubuntu VNC and RDP is that VNC is more of a screen-sharing protocol rather than a resource-sharing one. VNC uses pixel-based image transfer. It does not log into the physical server – rather, it connects to a single user on the computer itself by sharing screen, mouse, and keyboard activity.

If somebody else tried to log into the same Ubuntu VNC server, they would see the same activity, use the same mouse, and type on the same keyboard. RDP, meanwhile, allows users to log directly into the server, creating a virtual desktop session so that the resources of a single server can be shared between several different users.

So, while VNC is very universal and can be a great solution for remote troubleshooting or student walkthroughs, it's not very ideal for a VPS server.

The biggest drawback of VNC, however, is its security. The maximum password length for VNC is eight characters. This is just not strong enough in 2022. An eight-character password with all lowercase letters can be brute-forced instantly. Add an uppercase letter, number, and special symbol, and it'll still only take a day. This makes VNC unusable for web hosting or any other serious purpose.

For both security and usability, then, an Ubuntu Desktop VPS that utilizes RDP is your best bet. You can get started with one in minutes by creating a BitLaunch account, adding your favorite cryptocurrency, and pressing the "Create a server" button. 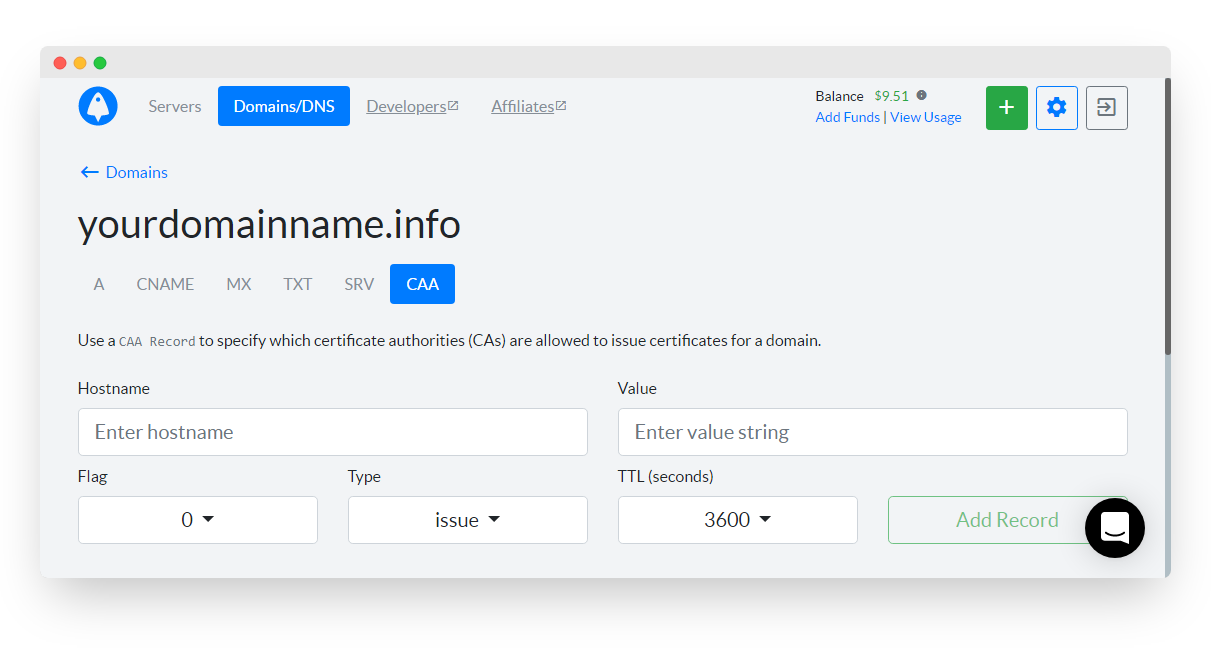 Aside from shipping Ubuntu desktop images, our team here at BitLaunch has been busy working on three features to improve the usability of our service. 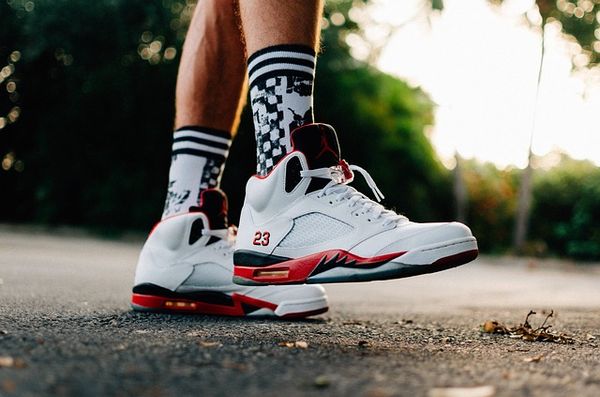 For most tasks, there's rarely a simple answer to which operating system does it better. When it comes to sneaker botting, however, Windows is the king.